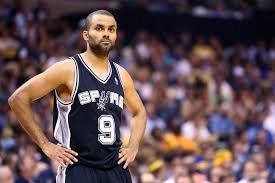 This article was originally featured on FastModelSports.com

The point guard dribbles to the left wing pushing 3 in towards the elbow. 3 fakes cutting around 5 and instead pops out to the lane-line extended. 1 passes to 3 then cuts off of a triple staggered screen from 5, 4, and 2. 3 dribbles over to pass to 1 for a shot.